Retro Bay Cafe – After Hours, is brought to you in association with Retro Bay Cafe.
Bryan and Mik play through game campaigns and give you their (sometime useless) thoughts as they progress.

Retro Bay Cafe is a family friendly cafe found in the heart of Whitley Bay, a coastal town in the North East of England. A perfect place to meet friends or introduce the gaming classics to your children. Find out more about Retro Bay Cafe and how to book a session below

Resident Evil 2 is a third person survival horror game developed by Capcom. The original was released in 1998, this is a 2019 remake. Using

September 29, 1998[5] two months after the events of Resident Evil. Police officer Leon S. Kennedy stops at a gas station on his way to Raccoon City, to start his first shift at the police department. The gas station is over run by Zombies and Leon meets Claire Redfield, who is looking for her brother, Chris Redfield from Resident Evil. The two reach Racoon City but are separated. We follow Leon as he makes his way to the RCPD police department and beyond.

Retro Bay Café – After Hours is filmed at HeartBeats Studio in North Shields. Produced by Tom Humphrey and Bryan Watson. 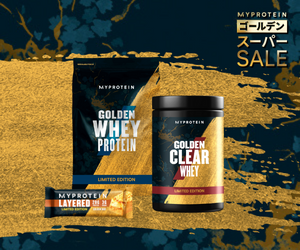